The now-bankrupt crypto lending firm BlockFi has reportedly more than $1.2 billion in assets linked to FTX and Alameda Research, the two companies founded by the fallen crypto mogul Sam Bankman-Fried.

This is according to unredacted filings assembled and uploaded by M3 Partners, an advisor to BlockFi’s creditor committee, CNBC reported Tuesday.

Per the financial presentation, as of January 14, BlockFi had $415.9 million worth of assets tied up with FTX and $831.3 million in loans to its sister company Alameda.

M3 Partners did not immediately respond to Decrypt’s request for comment.

A BlockFi spokesperson told Decrypt that “BlockFi has disclosed accurate information to the Court as part of our Statement of Financial Affairs, which was filed on January 12, 2023. Throughout the chapter 11 process, BlockFi has prioritized transparency and stating that these numbers are ‘secret financials’ is inaccurate.”

The crypto lender’s anticipated bankruptcy was officially announced on November 28, with the firm revealing during the first day of court hearings that it had $355 million in funds frozen on FTX and $671 million on a defaulted loan to Alameda, or a total of $1.026 billion.

The latest financials now show that this figure is $1.247 billion.

A lawyer for the creditor committee reportedly confirmed that the unredacted filing was uploaded by mistake, declining to comment further.

The presentation also revealed that the value of both the Alameda loan receivable, i.e. the funds that the company has lent that have not yet been repaid, and the FTX-linked assets have been adjusted to zero.

The complicated relationship between BlockFi and FTX also included a $400 million line of credit the crypto lender received from the exchange in July 2022.

The report added that after all adjustments BlockFi now has under $1.3 billion in assets, with only $668.8 million of which being described as “Liquid / To Be Distributed.” These include $302.1 million in cash and $366.7 million in crypto assets.

It also follows an earlier report by Bloomberg claiming that as part of its bankruptcy proceedings, BlockFi is going to sell $160 million in loans backed by nearly 68,000 Bitcoin mining rigs.

Editor’s note: This article’s title was updated for clarity on January 25, 2023, to reflect that M3 Partners posted the financial documents, not BlockFi.

Stay on top of crypto news, get daily updates in your inbox. 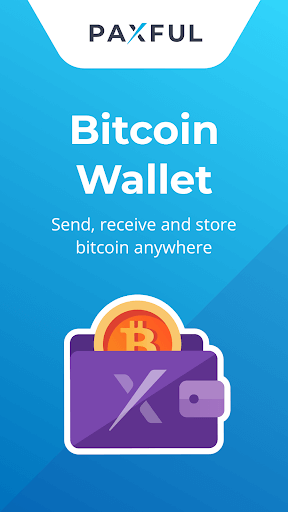 How Banksters Is Revolutionizing The World Of Crypto Gaming

Ripple remains bearish while below resistance

You may have missed

How Banksters Is Revolutionizing The World Of Crypto Gaming